Sunday, January 29 2023 - Welcome
Latest Posts
What Wood Should I Use to Make a...
What Is The ANA Test, And Who Should...
Why Hiring a Lawyer For an Elmiron Lawsuit...
Top 10 NBFC (Non-Banking Financial Companies) in India
The 3 Best Legal Firms in Asia
Playing Slots in an Online Casino for the...
What Do Psychologists Do? Different Types Of Psychologists
Key Benefits of a Power Line Inspection
Common Mental Health Challenges Experienced In Adolescence
How to Write the Best Essays in 2023
Home Business What Should Consultative Selling Training Teach You?
Business

What Should Consultative Selling Training Teach You?

Are you familiar with the concept of consultative selling? This investigative approach is focused on the needs of prospects and providing them with a way to solve their problems.

Transactional selling, however, is the complete opposite. Transactional salespeople focus on the product itself instead of on customers by pushing its features and benefits. Since the majority of prospects are repelled by pushy sales reps, consultative selling has attracted the attention of many companies.

Plenty of businesses decide to invest in consultative selling training for their sales teams to turn them into more emphatic and helpful salespeople.

These are the main techniques for trainees to learn during such training.

The initial technique trainees should learn during consultative selling training is doing the right kind of research. Detailed research is essential for discovering whether prospects are qualified to buy a particular product or service. It’s best conducted on social media by analyzing the profiles of prospects or by reading their most recent blog posts. This information should help you assess whether a person is likely to develop an interest in your products. 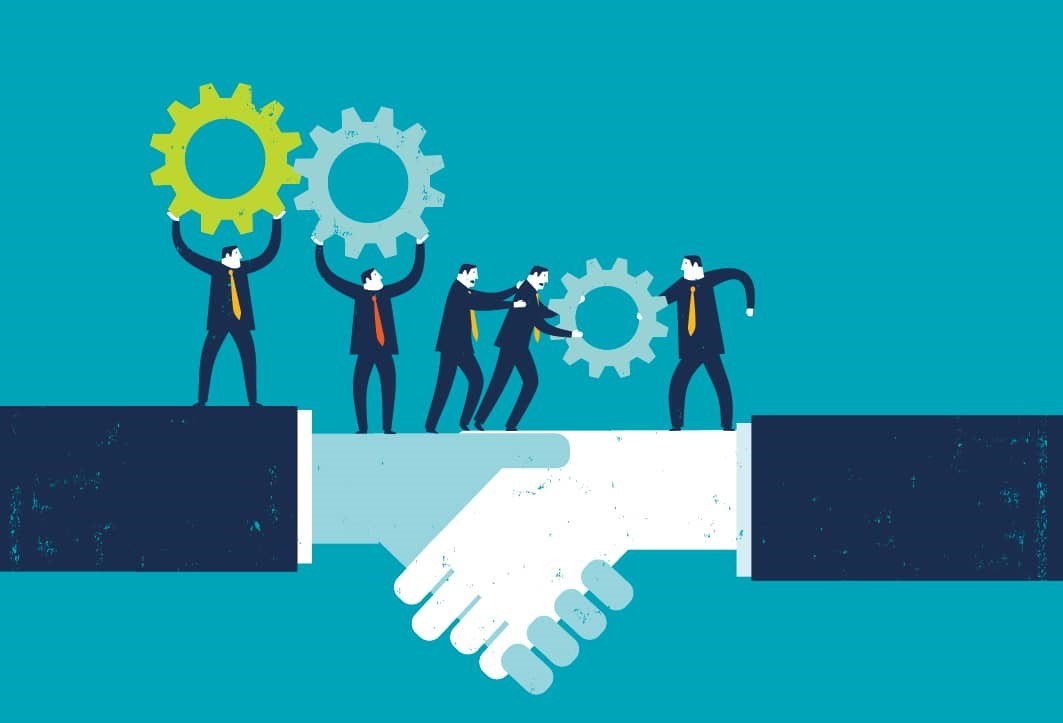 Nevertheless, as a consultative salesperson, you’ll be expected to think on your feet and make the most reasonable choice of questions. Most prospects would be in a rush and willing to respond to no more than several inquiries. You should be asking umbrella instead of trap questions. The former allows salespeople to get more information from prospects, whereas the latter is usually answered with yes or no.

For instance, instead of asking a potential customer whether he/she is happy with a particular product, you better ask what he/she hopes to achieve with it. The questions should be investigative and emphatic so as to gradually uncover the plans and goals of prospects.

Active listening is another technique that consultative selling training should teach to salespeople. Almost forty percent of buyers think that sales representatives don’t listen to their needs. Instead of listening actively, most salespeople practice passive listening, meaning they hear what prospects say but fail to interpret it. Click here to learn how to practice active listening.

For example, after asking a question, plenty of sales reps don’t listen to the answer but focus on choosing the next one. Consultative selling is all about listening to the customers rather than talking incessantly.

Trainees should be taught the secrets of active listening, which involve never interrupting the prospect until he/she has finished talking. It will provide you with enough time to process the words of the customers and provide an adequate response. This practice prevents awkward silence, which is common when the listener isn’t really listening.

The best method to prove you are an active listener is by validating and clarifying some of the things customers say. By repeating some of their statements back to them, you’ll demonstrate your active listening skills and remember the main conversation points.

Be your authentic self

More than eighty percent of buyers consider salespeople pushy, which is why they rarely trust a sales representative. Nevertheless, an important principle of consultative selling is building trust. The best method for building trust is by being completely honest and open with customers. This selling method requires salespeople to be authentic while staying professional. This URL, https://www.business2community.com/sales-management/how-to-be-an-authentic-sales-professional-02068639, includes some tips to help people become authentic sales professionals.

In addition, as a consultative salesperson, you shouldn’t swear or represent your controversial views to customers. Most importantly, your job is, to be honest with customers when it comes to offering the right product/service for them. It means telling them the product is a good/bad fit for them after listening to their needs. Selling the wrong type of product to customers might result in a few bad scenarios, such as having the product taken back or dealing with the complaint of an angry customer.

What Do You Do When A Pet Dies?

Why is Migrating your Business to Office 365...

What Can Marketing Companies Do to Help Your...

Business in Adelaide | How to Compete Internationally

Why Should You Invest In Gold?

5 Tips for Your Global Marketing Strategy

How Company Information Lets you Stay Ahead of...

5 Ways to Scale Your Startup Organically

Thought Leadership: How to Position Your Business as...

How to Write a Step by Step Plan...

How to Become a Successful Business...

Steps You Should Take If You...

Business in Adelaide | How to...